June 17 2013 was a big day for pop news. Kim Kardashian and Kanye West have brought a new life into the world with little to no drama and Heidi Klum talked about why she won’t get plastic surgery. A younger hairstylist was fired for supporting her sister’s cancer diagnosis and shaving her head. Also, Sesame Street is educating kids about incarceration. 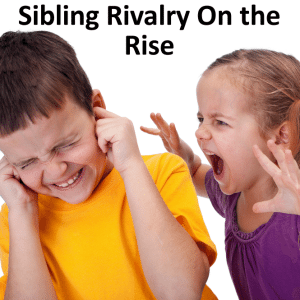 Today Show June 17 2013. A new study shows that sibling rivalry and bullying is on the rise, and it’s just as damaging as school bullying.

A young hairstylist was fired from the Northern Quest Resort and Casino in Washington. She shaved her head in solidarity with her sister’s recent cancer relapse and the salon was not supportive.

Kim Kardashian has given E! another moneymaker, even if Kanye West doesn’t think so. The Kimye baby came into the world on Saturday and mommy and baby are resting. Also, Sesame Street is bringing in new storylines and muppets to talk about having a parent in jail. Plus, a new study shows sibling rivalry and bullying is on the rise

Heidi Klum is 40 and proud. With her kids, her career and her looks, nothing gets Heidi down. She told other over 40 women that living a healthy lifestyle is the best way to stay beautiful. Also, she’s loving her new gig as a judge on America’s Got Talent.

Tom Everhart has created some of the coolest pop art with the help of Charles Shultz Peanuts characters. Also, take a bite out of the best looking (and tasting) lobster rolls to come out of a food truck.