Team Usher’s Vedo and Team Shakira’s Garrett Gardner got the boot on Monday’s Voice results show. Kathie Lee and Hoda agreed with the eliminations, but wondered how America is voting: popularity, image or “the voice?” They also speculated about the rumored return of former Voice coaches Christina Aguilera and CeeLo Green and what their returns would mean for the other coaches. Which two do you think are returning and which two will be replaced by Christina and CeeLo? 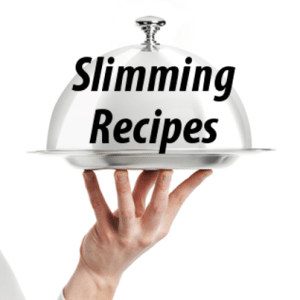 Full House‘s Candace Cameron Bure took ten years away from the small screen to spend time with her husband and three children and their family’s vineyard, Bure Family Wines. But now Candace is making her return to television in the Gospel Music Channel’s original movie, Finding Normal. The movie centers around a doctor moving across the country who gets stuck in a small town and learns lessons about God, life and love.

Country superstar Trace Adkins will be competing in the finals of All-Star Celebrity Apprentice against Penn Jillette while also promoting his 11th studio album, Love Will… a collection of love songs. He is confident in both endeavors. He said that he will win The Apprentice and told his male fans that his album is a “deal closer” with the ladies. Trace performed a song from Love Will… entitled “Say No To A Woman” about never being able to say no to the woman he loves.

On the Joyful Cook-Off, three contestants served up their healthy and slimming recipes for one-dish meals. Among the three dishes were quinoa paella, Thai-inspired chicken and couscous, and halibut fish bake. Kathie Lee and Hoda chose the quinoa paella as their favorite. The dish includes shrimp, chicken sausage, peppers, and onions along with paprika for spice.