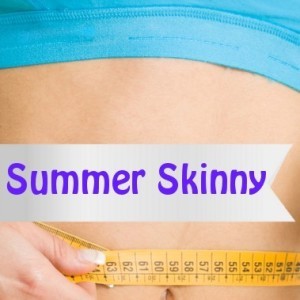 Kathie Lee and Hoda announce Today Show’s Savannah Guthrie’s engagement to long-time boyfriend, Mike Feldman. Savannah was surprised by the proposal although the couple has been discussing marriage for the past four years. Mike said he wants to have the wedding “as soon as possible.”

Emmy and Golden Globe winner Gillian Anderson stopped by to talk about her return to American television this season on NBC’s thriller, Hannibal, as Hannibal’s psychiatrist. Gillian also has a new show, The Fall, set to premiere on BBC and Netflix. Gillian has been living in London with her family for the past 10 years, resulting in a hiatus from American television, but is excited to return this season on Hannibal, airing on NBC on Thursday nights.

The girls explored some of the hidden summer getaways in the United States as well as the Caribbean  From Georgia to Maine, California to St. Lucia, they previewed the splurge and steal locations for a great summer vacation.

Kathie Lee & Hoda talked with Dale, a new member of the Joy Fit Club, who has lost 287 pounds in the last three years. After spending his entire life morbidly obese, Dale knew he had to make a change, so he started with Weight Watchers then downloaded the weight loss app Lose It. Lose It tracked Dale’s daily caloric intake as well as his daily exercise and helped him slim down in a healthy way. Joy suggested a few other names in weight loss apps, such as SparkPeople, FatSecret, Daily burn, and MyDietDiary.