The Doctors: Wine To Help You Lose Weight?

The Doctors then kicked off one of their favorite segments: Stuff My Mom Forwards Me. This time, they looked at an email that claimed wine could help you lose weight. According to a 13-year study of 20,000 women, those who drank half a bottle of wine were less likely to be obese. Research shows that red wine contains a chemical that can help slow down the growth of fat cells and stop the formation of new ones, to lose weight. But is it true? Dr Travis Stork explained that if you drink a glass of wine with your meal, you may eat less which could contribute to the weight loss.

As Dr Stork pointed out, in countries like France where they consume a lot more wine, they don’t weigh as much as we do in America, but they also eat less processed food and walk more so there’s a lot of factors that could contribute. As with everything, it’s all about moderation. Treat wine as a dessert or an appetizer and don’t over-indulge! 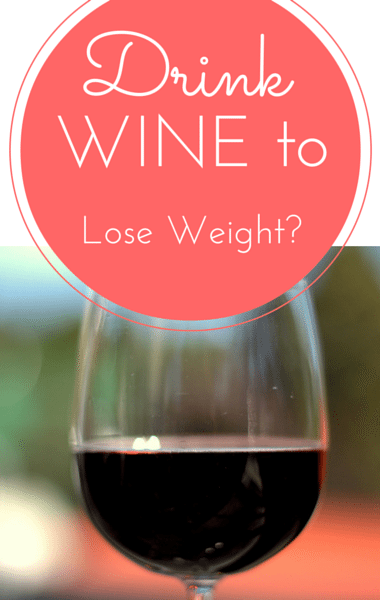 Is it true that drinking wine can actually help you lose weight? The Doctors weighed in. (etwood / Flickr)

What do you think? Does wine make you eat less or more? Do you think it could help you drop a few pounds?

The Doctors then moved on to talk about a genetic condition that affects nearly 30,000 Americans, causing serious damage to their lungs and digestive systems. A vibrant 30-year-old woman spoke at the White House Champions of Change about her cystic fibrosis. She explained to the group that she has a rare genetic mutation of the disease, for which there have been no breakthroughs. Cystic Fibrosis is a progressive fatal disease that causes a thick, buildup of mucus in the lungs, pancreas, and other organs. Emily’s mutation is currently untreatable.

Emily explained that while on the outside she looks like your average 30-year-old, on the inside, her lungs are deteriorating and her condition is progressing. Emily has advanced-stage CF which is the last stage before end-stage CF. Emily is hit hardest when she thinks about what would happen to her parents or siblings if she were to pass away. The thought that one infection could push her over the edge and that the scientific advances may not come in time for her, is terrifying for her family.

The Doctors welcomed Emily to the show, first asking what motivated her to get out there and fight and raise awareness and money about her disease. Emily said she had no other choice, and she was fortunate to be surrounded by a community that believed in her, Emily’s Entourage. Since 2011, they’ve raised more than $1.1 million. Cigna heard Emily’s story and donated $10,000 to Emily’s Entourage.