The Doctors: Surgery-Free Way To Build Your Booty

The Doctors were back with Carmen Electra who shared that she recently released her self-titled perfume. Then, because she has a very voluptuous body, The Doctors wanted to share a few of their own secrets to build a better booty without surgery. The Brazilian butt lift is one of the most popular procedures right now, but all over social media women are challenging themselves and others to increase the size of their backsides. Is it really possible to build a better booty on your own?

The Doctors welcomed three women who built a pretty big Instagram following for building bigger butts all on their own without surgery. All three did it with just exercise, and Dr Andrew Ordon confirmed that no plastic surgery was involved. After several different tests, it was confirmed that none of the women got implants or injections to boost their results. 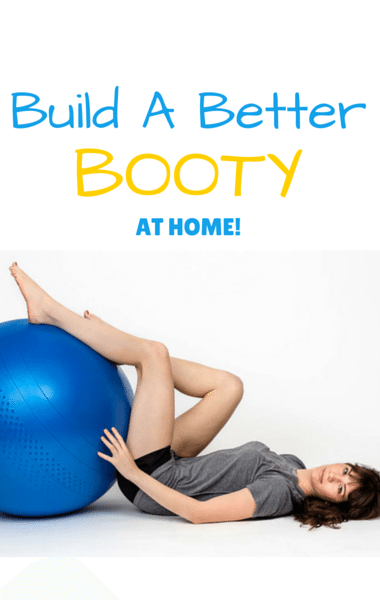 Three women who proved to build bigger back sides on their own, without surgery, revealed their favorite bodyweight exercises. (ejmc / Flickr)

The Doctors: Bodyweight Exercises To Build Your Butt

As for how they did it, each of the women shared their go-to moves. The first women loves glute kick-backs. She got down on her hands and knees and then kicked one leg back, lifting her heel into the air, contracting her glutes. She suggested three sets of fifteen for that exercise. The second woman loves bridges with or without weight. Lie flat on your back with your knees bent and feet flat on the floor. Lift your hips off the ground and contract your glutes, pausing at the top to feel the squeeze. She likes to do five sets of ten with weights.

The third woman uses a bouncing lunge, getting into a lunge position and bouncing up and down to feel the burn in her legs. She suggested sets of ten for each leg, and adding a weight to make it even more difficult.