The Doctors: Six Foods To Flatten Your Belly For Bikini Season

The Doctors and Reader’s Digest Editor in Chief, Liz Vacariello have six foods that are going to help you slim down your stomach and get ready for bikini season. Check out all six foods on the next page to learn how each works at flattening out your stomach. Plus, a Skinny Stomach Smoothie Recipe!!! 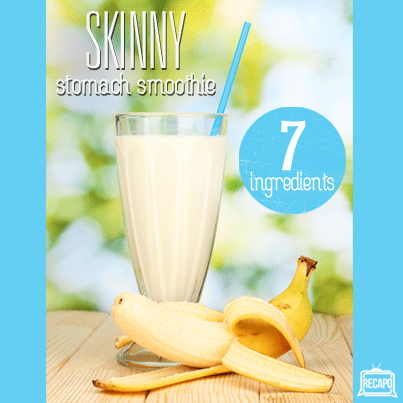 The Doctors went over the six best foods to flatten bellies, like apples and MUFAS, and they also revealed their sleek stomach smoothie recipe.

And now, onto the next 3 food to flatter your belly…

Are you excited yet for the smoothie recipe that’s on the next page???

Now that you know all the foods you want to start eating to get a flatter stomach, The Doctors also came up with a sleek stomach smoothie recipe that will keep you full longer and it tastes great.

In the recipe, Dr. Stork said he used dates instead of sugar because they are healthier and they act as a natural sweetener. He said he used a banana as well because it is loaded with potassium and it will stop any type of bloating.

If you want to try making your own smoothie, The Doctors recommended adding some healthy fats to the smoothie to even out the nutrients and to help the body burn more fats. Vaccariello said she likes to add almond butter and avocado to her smoothies because they add thickness, and a recent study found the thicker a smoothie, the longer the person stayed full.

Now lets get to the recipe…