The Doctors shared news of the State of Emergency in Flint, Michigan after reports of lead poisoning from their tap water. The mayor joined the show to explain why such extreme measures needed to be taken. Plus, Slade Smiley, husband of Gretchen Rossi, spoke with The Doctors about his decision to undergo a vasectomy reversal. 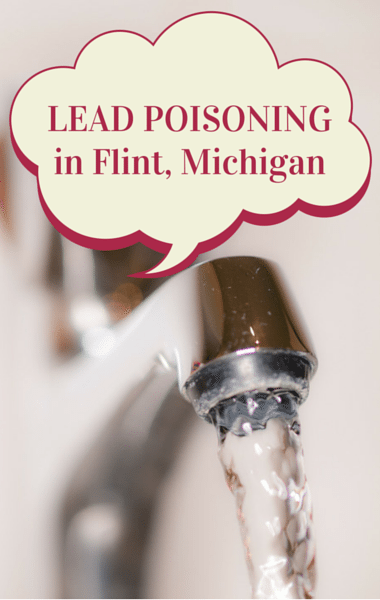 The Doctors spoke with the mayor of Flint, Michigan about the issued State of Emergency over current water conditions. (wwarby / Flickr)

Flint, Michigan is currently in a State of Emergency after reports of lead poisoning from their water. They’ve known for quite a while that something was wrong with their water supply, but underestimated just how serious the problem was. Then, could intestinal parasites be the new probiotics?

Slade Smiley and Gretchen Rossi joined the show once again to discuss their decision to have Slade undergo a vasectomy reversal after issues with infertility and a strong desire to have a baby.

Could drinking wine actually help you lose weight? The Doctors weighed in. Plus, one young woman is raising awareness about cystic fibrosis in hopes of helping others with a rare form of the disease that she currently lives with.