Pregnancy can be overwhelming for women experiencing it for the first time, especially if they’re hit with pregnancy symptoms. Dr Jennifer Ashton revealed what food is best for dealing with those symptoms. Then, The Doctors took a closer look at one of Dan Wells’ CrossFit workouts. Could the high-intensity workout be right for you?

Drs: Reconstruction After Attack + Food To Eat During Pregnancy 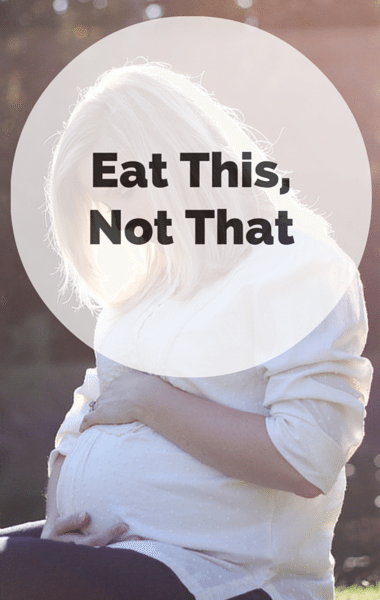 Dr Jennifer Ashton revealed what foods are particularly helpful for women during pregnancy, especially for some of those uncomfortable symptoms. (thevelvetbird / Flickr)

The Doctors checked back in on a young woman who was brutally and randomly attacked at a gas station. Her face was practically destroyed, leaving her disfigured. So what did she look like after a few reconstruction procedures? Plus, what foods are the most helpful for dealing with pregnancy symptoms like heartburn and morning sickness?

–> Drs: Reconstruction After Attack + Food To Eat During Pregnancy

Actor Ian Ziering was put through one of Dan Wells’ CrossFit workouts while The Doctors’ cameras were rolling. Dan then explained why CrossFit could be right for you, regardless of your age or fitness level. Then, The Doctors checked back in on the man who underwent a tonsillectomy in hopes that it would relieve his chronic, gross symptoms.

Are your kids prepared for an emergency or natural disaster? The Doctors spoke to a couple women behind a revolutionary program helping kids! Then, Melissa Rivers finally reached a settlement in the case over Joan Rivers’ death.