It’s no secret that people will go to great lengths to improve the condition of their skin. But would you rub your own urine all over your body? The Doctors explained the idea behind urine skin therapy and whether it’s worth collecting your first pee of the day. Then, a financial expert joined the show to discuss three different apps that can help you make money, without much work involved. 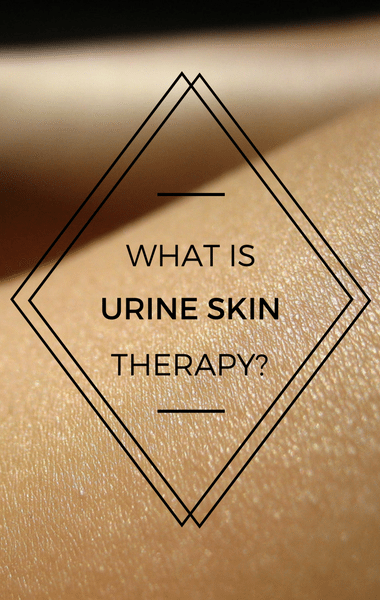 Why in the world would someone apply their own urine to their skin? It’s called urine skin therapy and The Doctors discussed the reported benefits. (qubodup / Flickr)

One father’s commemorative hunting photo has sparked outrage online. Find out why, and where The Doctors stand on the issue. Plus, what is urine skin therapy and should you consider giving it a try?

Drs: Update After Years Of Infertility + Desserts Good For You

After four years of fertility struggles, Alexis and Gabe were back to share an update on their journey to have a family. Plus, can you really have your cake and eat it too? Dr Travis Stork bit into some healthier dessert recipes that prove nutrition doesn’t have to be thrown out the window when it’s time for dessert!

–> Drs: Update After Years Of Infertility + Desserts Good For You

Who wouldn’t want to have a little more money in their wallet? The Doctors took a closer look at three apps that can help you make more money. Then, an upcoming documentary takes a look inside the lives of MMA superstars.