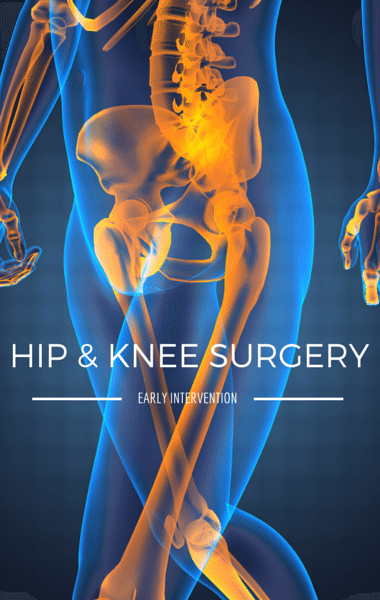 The Doctors brought the IV League together to help a man who was suffering from hip and knee pain, and needed Lasik eye surgery. (videodoctor / Shutterstock.com)

Dr Kerry Assil is a member of the IV League and he gathered top doctors and surgeons to tackle complex cases for The Doctors. Dr Assil explained that his patient is incredibly athletic but who has accumulated a lot of accidents over time, ranging from motorcycles to bicycles. He’s broken his ankles, kneecap, arms, and ribs. He’s also torn his ACL and has hip issues. He was hit in the face with a softball and both his shoulders regularly fall out of their sockets. In July of 2010, he got into a bad motorcycle accident and his knee and hip have gotten so bad that they seriously affect his life. He claims that his vision problems have contributed to his health issues and injuries.

Dr Assil brought in Dr Justin Saliman, who said the patient has a long, difficult road ahead of him, but believes he can fix the tear in his knee. As for his hip, they’re going to reshape the hip so that it no longer hits the way it’s not supposed to when he moves. He’s also going to undergo Lasik eye surgery.

The patient’s name is Dave and he met with the doctors and surgeons who came up with “the blueprint to put him back together.” Dave underwent the Lasik to fix his vision and then had surgery to fix his hip and knee issues.

Dr Assil and Dr Saliman joined The Doctors and explained that Dave went home the same day as his surgery and in terms of recovery, he’ll have to wear a brace on his knee for about a month, now that they repaired the torn meniscus. In just six to nine months, Dave can be back to playing all his normal sports.

Dr Assil said they can fix things in an early phase, so that knee replacements and hip replacements aren’t necessary down the road.

Dave shared that he hadn’t felt that good in four or five years, and explained that he’s about two months out. He said if he didn’t tell you he had surgery, you probably wouldn’t know. He said you would have to stare pretty hard to even be able to see a limp. He shared that he’ll play basketball in six months, because he has to take it easy this time.