Joan and Melissa Rivers star in the WE tv reality series Joan & Melissa: Joan Knows Best. However, does Joan really know best? The Doctors pitted this mother-daughter duo against each other in a game all about home remedies. Things got pretty competitive (and messy), but we did get to learn a lot about natural solutions to common health problems.

To Joan and Melissa’s delight, The Doctors enlisted the help of two hunky male models for the game. Joan and Melissa smeared the models with whatever home remedy they happened to think was correct. Take a look at this wild and wacky game in the video below.

Here are the answers to Joan and Melissa’s home remedy game. In the end, who actually knows best – mother or daughter? 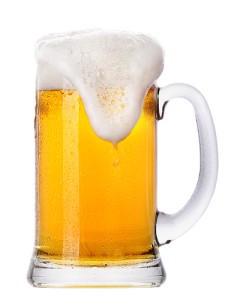 Did you know that beer is a remedy for damaged hair? The Doctors tested reality stars Joan and Melissa Rivers on their knowledge of home remedies.