The Doctors explained that a GoFundMe page was created for the family of a 5-month-old boy who needed a heart transplant. The page raised thousands of dollars until a family member reportedly shut down the page and kept the money for himself. 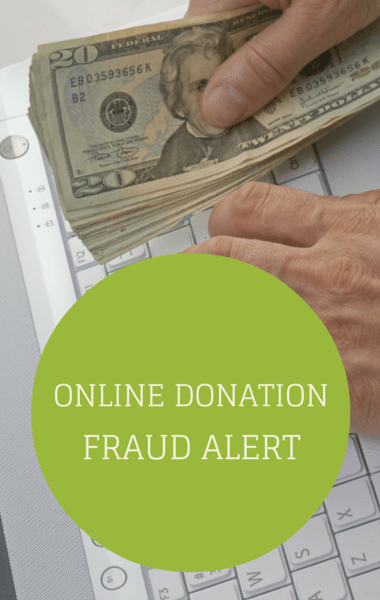 The Doctors talked to the parents of a little boy needing a heart transplant, about how their donations were stolen from their GoFundMe page. (Liviu Toader / Shutterstock.com)

Rachel and Tyler Knickerbocker raised $6,500 which they planned to use on housing near the hospital where baby is Noah is being treated. Noah’s godfather, Ken Wills, took down the page and posted a picture on Facebook of three checks to charity organizations, but reportedly only a fraction of that money made it to the organizations and Wills publicly claimed that the funds haven’t made it there yet.

The Doctors reached out to Ken Wills but didn’t get a response. He has reportedly stated that he sold his personal belongings to raise funds and always intended the money to go to three charitable organizations that were helping baby Noah. That money still hasn’t arrived at those organizations.

The good news is that Noah just received a heart transplant four days ago. Rachel and Tyler joined the show over the phone and said little Noah is doing very well. Tyler shared that Noah is actually doing so well that the doctors are talking about taking him off the ventilator.

Rachel said they’re getting help from The Ronald McDonald House, because they live about two hours away from the hospital. They said the point of the GoFundMe was to put it toward getting a house near the hospital because constantly having to travel for his appointments is a lot to deal with.

The Doctors said they want to help them re-raise the funds they need, so they’re sharing the new page you can visit in order to donate and help the family.