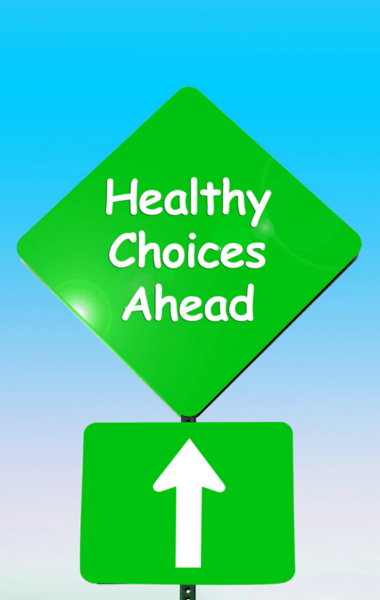 The Doctors helped Mama June and Honey Boo-Boo discover that healthy eating can be delicious and exercise can be fun. (Paul Matthew Photography / Shutterstock.com)

The Doctors were hosting an exclusive intervention with Honey Boo-Boo and her mother Mama June. The Doctors welcomed Alana to the show. She shared that she’s in fourth grade now and likes school except for having to wake up early in the morning. She also shared that she got a spray tan, false eyelashes, and brand name shoes from Marshall’s.

As for who her role model is, Alana said she looks up to her mom because she “puts a roof over her head” and washes her clothes. She also said her mom inspires her to coupon when she grows up. Alana said her favorite food is chicken nuggets and she also likes corn dogs and KFC. Alana said talking about the food was making her hungry.

The Doctors asked Alana and her mother to do a taste test with them. They had Mama June and Alana taste a shake, a pizza, fried chicken, and a chocolate pudding dessert. They explained that every single food they tried were good for them. Even the fried chicken she ate was actually baked chicken made with whole wheat flour and rolled oats. The pizza was made with a cauliflower crust. The shake was actually a smoothie, and the dessert was made with chocolate and avocados.

Alana said she would eat them if her mom made them for her and The Doctors shared that the recipes can be found in The Doctor’s Diet Cookbook.

The Drs: Are Mama June & Honey Boo-Boo Willing To Change?

The Doctors asked if Mama June would be willing to make the recipes for her family and she said she would. The Doctors shared that they are going to have a pediatric nutritionist come to their home to help them turn their healthy eating around. They also are going to have a personal chef teach Mama June how to cook healthy foods that are nutritious, high in protein, and lower in sugar.

Alana shared that her favorite exercises are belly flops and walking her dog. Dr Jennifer Ashton then challenged Alana to a push-up contest. Dr Travis Stork showed her how to do a ball squat. He told her to lift a weighted ball above her head, throw it down, and then bend at the knees to squat and pick it up.

Dr Stork then took Alana with him outside and showed that he bought her a brand new bike. She got a princess helmet to wear as well, in hopes that they could inspire her to exercise more and be more active.