Previously, Dr Travis Stork admitted that he didn’t like facials and in eight years of the show, he never had one. That was about to change! He went to see Dr Sonia Batra for his first facial. Dr Batra took him through some skin treatments before applying a gold mask and cucumbers over his eyes. Dr Stork joked that he felt like royalty and wanted to start getting manicures and pedicures now too. He looked in the mirror and laughed, saying that he looked like a young 44-year-old. Dr Batra admitted that he had some white heads likely caused by the stage makeup, and suggested exfoliation and an anti-aging regimen. Of course, sunscreen is always necessary!

The Doctors then surprised Dr Stork with a basketball cake and brownies for his birthday!

The Doctors: “Pulses” Or Beans, Peas & Lentils To Lose Weight 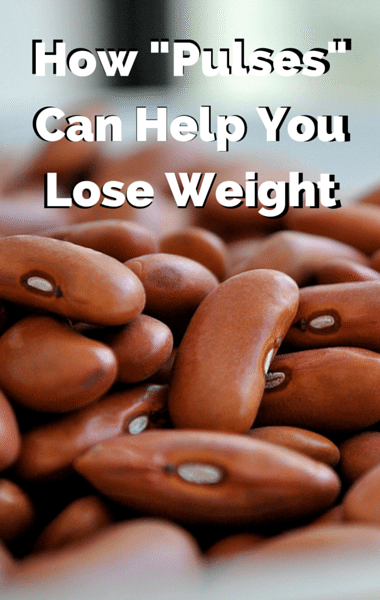 Cynthia Sass explained to The Doctors why eating “pulses” or beans, peas, and lentils, will help you slim down easier and faster. (cookbookman / Flickr)

Next, The Doctors welcomed author of “Slim Down Now” Cynthia Sass, who had some interesting ideas for helping people lose weight. Cynthia explained that the cornerstone of her plan is “pulses” which is the umbrella term for beans, lentils, and peas. New research shows that pulses can increase caloric burn and fat burning, reduce waist measurements, reduce hunger, and at the same time protect against type 2 diabetes, heart disease, and some cancers. The great thing about pulses is that they are affordable and available.

You can make desserts with black beans, like brownies or pudding. You can also bake with chickpea flour, like Cynthia does when making muffins. Instead of all-purpose flour, simply use chickpea flour instead! Even better, Cynthia used white beans to make creamy frozen pops. As Dr Stork pointed out, pulses will also improve gut health and keep you regular.

I’m a huge fan of hummus with snap peas as a great way to pulses in my diet. What about you? What are your favorite recipes that use beans, peas, or lentils?

There’s no denying Beyonce’s beauty, but believe it or not, one of her secrets for healthy hair is a $20 heat cap. The cap can open up the hair shafts to help with deep conditioning treatments. It’s been around for years and apparently Queen B loves it!

Queen was the word of the day and you can use the word queen on The Doctors’ website to enter for a chance to win a $100 gift certificate to MatchCo for their custom-tinted formula foundation.

As part of their Doctors’ News in 2:00, it was reported that Tom Hanks, Rita Wilson, Bradley Cooper, Orlando Bloom, and Katy Perry were just some of the celebrities who celebrated the launch of the Parker Institute for Cancer Immunotherapy. Immunotherapy has been known to use the body’s own immune system and disease-fighting abilities to attack cancerous cells. Tech industry billionaire Sean Parker is giving $250 million to accelerate the cancer treatment.

A new study was just published that details the link between common heartburn medications and kidney disease. PPIs are a group of drugs that reduce gastric acid production. Using data from the Department of Veterans Affairs, researchers saw a 28% increased risk of kidney disease for a PPI user. The president of the American College of Gastroenterology told CBS News that the risk appears to be real, but low overall. “The study population was a veteran’s hospital, a relatively older population that had lots of other diseases.”

Researchers have believed for a long time that PPIs should only be used when medically necessary. Lifestyle changes like avoiding high-fat foods and not eating late at night could ease heartburn symptoms in some people.

The Doctors: Cucumbers For Constipation

Finally, what is the medical condition that a cucumber can fix? It can help with constipation! High water content and high fiber content in the cucumber helps to get things moving through your gut. If you need a little help going to the bathroom, try eating some cucumber!