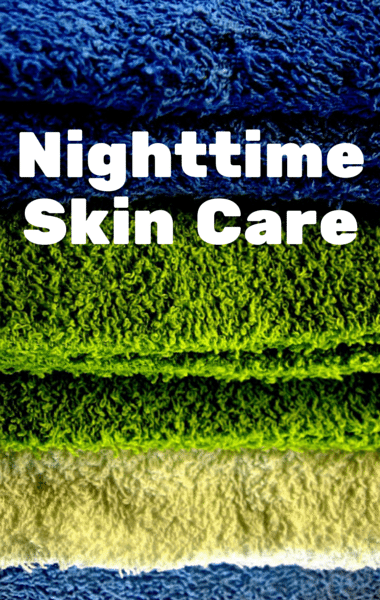 The Doctors revealed their tips for taking care of your skin before bed. (artbystevejohnson / flickr)

The Doctors explained that you shouldn’t rely on sleep as your only beauty trick. Dr Rachael Ross suggested sleeping on a satin or silk pillowcase because the fibers can reduce breakage of your hair and soften your skin, reducing the chances of developing fine lines, because of less friction. Also, stay away from salty foods and booze around bedtime, because your body can become dehydrated and collect fluid in the face.

Dr Travis Stork said to not forget to stick to a great moisturizing regime. Regime was the word of the day and you can use the word regime to enter for a chance to win a 24-hour age defying skin care system from Nerium.

For The Doctors News in 2:00, they shared that Daily Mail spotted Tara Reid vacationing in Cabo San Lucas. They pointed out her “worryingly thin frame,” but The Doctors checked out Reid’s Instagram, where she was seen enjoying tacos with the caption “there’s nothing like going on a little vacation with your friends.”

Deflate-gate is back in the news after Tom Brady’s agent said the NFL’s commissioned investigation “[contained] significant and tragic flaws.” The report said Brady was probably “at least generally aware” of the rules violations regarding the deflated balls. Lawyers continue to sort through it all, and The Doctors wanted to flash back to a public service announcement they created about testicular atrophy.

The Doctors then shared that on the latest episode of Keeping Up With The Kardashians, Kylie Jenner addressed her lips story, saying, “I might have tiptoed around the truth but I didn’t lie.” The 17-year-old finally admitted she had temporary lip fillers, saying it was an insecurity of hers and it was what she wanted to do.

The Doctors explained that temporary fillers use sugar gels, which the body breaks down within six to nine months. What do you think about the 17-year-old getting temporary lip fillers?

The Drs: Hand Wash Your Dishes

The Doctor’s prescription of the day was to know it’s okay to wash your dishes by hand. A new and preliminary study suggests that children in homes with a family who hand-washes their dishes rather than always using a dish washing machine was 40% less likely to have allergies. The theory is that kids develop allergies because their environments are too clean.