The Doctors began by talking about the big headline surrounding Governor Chris Christie. The overweight politician was recently on Letterman making light of his weight, but White House physician Dr. Connie Mariano recently said she thought his weight was a “time bomb waiting to happen.” She said that he should lose the weight before running for President.

Chris Christie responded by calling her a “hack” and that she should “shut up.” The question: is it okay for a doctor to comment on someone’s health if they don’t have their medical history? 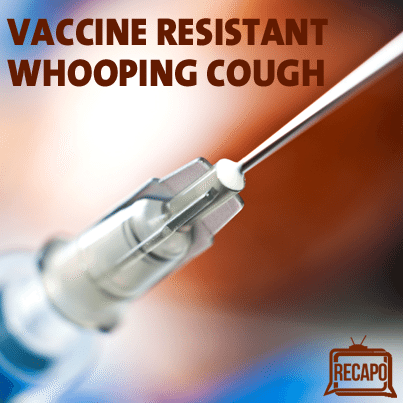 Governor Chris Christie’s weight was recently called a “time bomb” by a former White House physician. Was it okay for the doctor to comment on the health of a person that isn’t her patient? (L.E.MORMILE / Shutterstock.com)

Dr. Andrew Ordon said vehemently that he thought it was wrong and that she should’ve spoken in generalities. Dr. Jim Sears said that she was in the right, because it’s true, Chris Christie is very overweight. Dr. Lisa Masterson said there are thin people who run for office who are also unhealthy. She said that you should be sensitive to people’s weight. Dr. Sears countered with saying that doctors have to speak the truth.

Dr. Masterson said there are tactful ways to speak the truth and guidelines for doctors say that you can’t tell a patient to lose weight, because of the dangers of bullying. You have to ask them how they feel about it instead.

Dr. Travis Stork said that this is a White House physician who has served under both President Bill Clinton and President George W. Bush and she’s seen exactly what they’ve gone through health-wise.

There’s also a headline out right now that says there’s at least one case in the U.S. of a strain of whooping cough that may be resistant to vaccine.

Dr. Stork said that the antibiotic that treats whooping cough is also the most prescribed antibiotic for colds and flus. He said that it’s not surprising that it’s mutated.