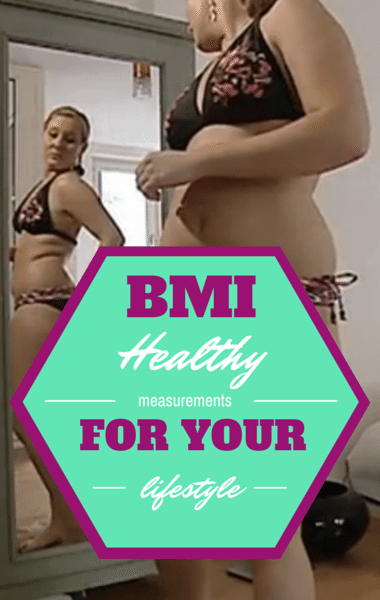 The Doctors shared pictures of a Russian power lifter with a doll face and superhero body, and talked about healthy body fat percentages. ([email protected] / flickr)

The Doctors shared that there’s a Russian power lifter named Julia Vins who has a doll-like face but the body of a superhero. She can dead lift over 400 pounds and people either respect her work or get on her for being too muscular. Dr Rachael Ross said Julia shared that she always wears makeup because she wants to add a feminine touch. Dr Drew Ordon said she would be a bit intimidated, but Dr Travis Stork said her eyes are just like a doll’s.

Dr Stork said they never promote the use of synthetic substances to achieve a buff body, not that they’re saying she uses them. They said the pursuit of the ideal body can cause a lot of people to use unhealthy measures. Dr Ordon said he found Julia’s body to be a little over the top. Dr Rachael Ross said if women decrease their body fat too much, it can result in disruptions of hormones, causing fertility issues.

Dr Ross shared that the American Council on Exercise says that it’s normal for female athletes to be between 14 and 20% body fat, with fit women between 21-24% and average women between 25-31% body fat. Dr Stork said when you’re talking about beauty, you have to keep health in mind. Dr Stork said typically if you see a woman with six pack abs, it means her body fat is below what is even considered typical for a female athlete.

Dr Ordon said he doesn’t want to feel a woman who feels more buff than he does, while others would find her to be sexy and attractive with her physique. Dr Stork said, “To each their own.”

If you ask me, I’d say there are plenty of women out there that would love to look like her!