While Michael Symon made a sticky, sweet treat next to him on The Chew, Clinton Kelly prepared a sweet cocktail. Clinton explained that it’s nearly impossible to go through fall without the familiar flavor of apple cider. But, if you know Clinton, why would he drink plain cider if he can have it in a cocktail? He shared the recipe for Apple Spice Fizz, making for the perfect boozy treat on a crisp Autumn evening.

To find out how to make this delicious drink at home, click next page. 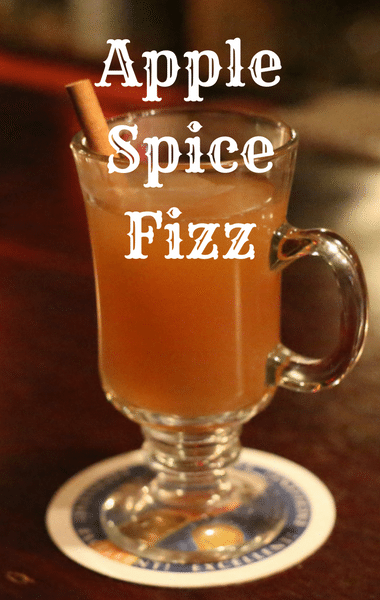 Clinton Kelly’s Apple Spice Fizz is a cocktail that was practically made for Autumn, thanks to his homemade boiled cider. (timothykrause / Flickr)

For the Boiled Cider: