Why spend a fortune to throw a backyard BBQ party, or try desperately to get your guests to bring a dish, when you can throw a fabulous party with a table full of food, for under $10 a serving! That means each of your guests can fill their plates and it won’t cost you nearly enough to incite financial stress! Good food for cheap? Sounds like a win-win to me! Mario Batali’s Spicy Grilled Chicken Wings and Clinton Kelly’s Tropical Banana Split are just two of the great ways you can add more flavor to your backyard party! 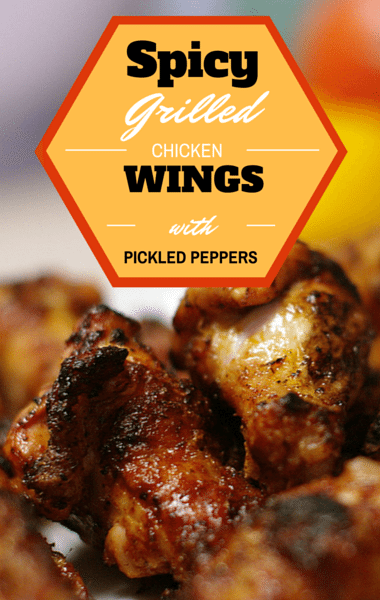 You don’t have to spend a fortune to throw a fabulous backyard barbecue! In fact, the hosts of ‘The Chew’ showed how to do it for under $10 a serving! (izik / Flickr)

Mario Batali showed viewers how to make Spicy Grilled Chicken Wings with Pickled Peppers. While his recipe comes in at under $1 a serving, it’s important that you buy your wings on sale to save money! Plus, the pickled peppers add a burst of flavor without spending a ton of money!

Next, Michael Symon had a couple side dishes to contribute to the party. He first shared the recipe for his light and flavorful Broccoli Salad!

Clinton Kelly and Camila Alves prepared a delicious Tropical Banana Split, putting the grill to good use for dessert! It’s the grilled mango that will really take this recipe over the top!

With Bobby Brown in the kitchen, Carla Hall showed viewers how to make her incredible BBQ Baked Beans. Really, what’s a barbecue without some beans?

Michael Symon’s second side dish recipe was his Poppy Seed Coleslaw, which turns red and green cabbage into a delicious sweet yet savory side.

Camila Alves had a recipe of her own to share. She quickly put together a Sparkling Watermelon Citrus Cooler, as a family-friendly way to cool down on a hot summer day!