Steve Harvey is traveling America on his June 3 2013 episode. From coast to coast he is checking in with his fans and giving out all the advice he can give. From questions about relationships to women hoping Steve can hook them up with Mr. Right, Steve Harvey has his hands full. 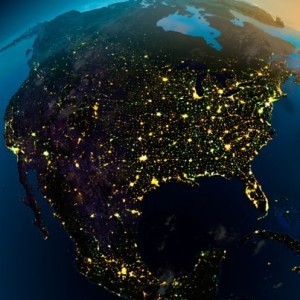 Steve Harvey June 3 2013 met with the Fit Philly participants to see how much they lost and he traveled coast to coast to see which state is the smartest.

When Steve makes it to California he meets a woman who has been digging around in the dating trenches for years but has yet to strike any gold. Good thing Steve Harvey has some dating advice for her but will it be enough to help her find her one true love?

During his cross country tour, Steve Harvey ends up in New Orleans where he meets two grandmothers who are willing to share their cajun cuisine secrets with him to take back to the show. If you are not a fan of spice, these succulent cajun recipes are not going to be for you.

What kinds of recipes are you hoping he brings back with him? A gumbo recipe? A crawfish recipe? Maybe even a jambalaya recipe?

Which is the Smartest State?

Steve Harvey isn’t just giving advice when he out on the road. He is pitting the states against each other to find out which one has the smartest people.

I’ll give a vote to Ohio but I feel like my home state is going to be beat in the intellectual department. I’ll say it ends up in the top 10 though. What about your home state? Where do you think it will rank?

Steve Harvey is closing out the show by looking back at some of the most memorable Harvey’s Heros.