Robert Irvine is the host of Restaurant: Impossible and Restaurant Express, but he had never been on Rachael Ray before this appearance. He was a part of Wild Turkey Week, and he prepared a Turkey Wellington Recipe.

Restaurant Express challenges contestants with the grand prize of opening and owning his or her own restaurant. You can tune in Sunday nights on Food Network. 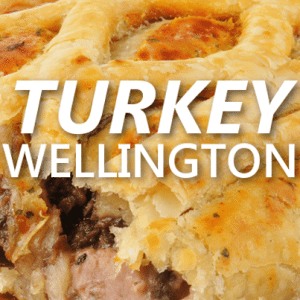