David Duchovny is stopping by Rachael Ray and the Californication star has more dating advice for Rachael Ray’s audience during her Dating with Duchovny segment.

He does more than just give out dating advice though. He helps one self-proclaimed slob and the man’s wife resolve their marital issues, most of which arise from the mess around the house. He also helps one woman who is struggling with her boyfriend’s wandering eye.

Imagine if you could say David Duchovny was the man who saved your relationship.

David Duchovny has a New Year’s resolution but he doesn’t know what it is. He talks with Rachael Ray about how his smartphone’s auto correct left him wondering what he wanted to type the next morning.

Rachael Ray is inviting the Double Divas back onto the show so they can share some of their advice for finding the perfect bra and to share their solution for getting rid of back fat. 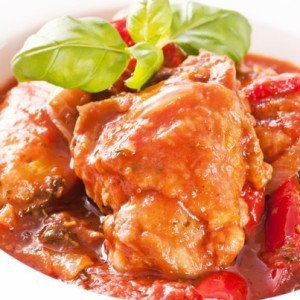 Rachael Ray June 6 2013 invited David Duchovny to give out some dating advice to her audience and she shares her spicy chicken cacciatore recipe.