Bravo talk show host Andy Cohen joined Kelly Ripa as her co-host. To read about the show, click on the links after each segment featured below. 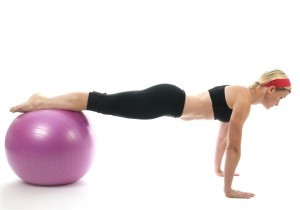 Andy Cohen joined Kelly Ripa at the new co-host desk, and Kelly Ripa announced that his Bravo talk show, Watch What Happens Live, is expanding to five nights a week, beginning January 8, 2012. They also discussed how to avoid overeating at holiday meals.

Actor Aaron Eckhart talked with Kelly Ripa and Andy Cohen about his birthday in Paris, his world travels, and how he broke his arm on the set of Battle Los Angeles while attempting to do his own stunts.

Actor James Marsden discussed his busy year at the movies, including his work with True Blood star Alexander Skarsgard in the movie Straw Dogs. He also talked about New York Fashion Week and the Kirsten Dunst film Bachelorette.

Actor, writer, and comedian John Leguizamo shared his home renovation project with Kelly Ripa and Andy Cohen. He also detailed his physical confrontation with actor Steven Segal and why his parents sued him over his stage material.

Kelly Ripa took her staff to work out with trainer Tanya Becker of Physique 57. They showed how you can keep your New Year’s Resolution to exercise more. Then Kelly Ripa competed with German wine queen Martina Servaty for the Guinness World record of extracting juice from grapes.