Bachelor star Sean Lowe and his dance partner, Peta Murgatroyd, were the latest couple to be eliminated from Dancing with the Stars but Lowe didn’t seem to care too much. He learned a whole lot of new dance moves for his upcoming wedding day.

Lowe did say he came into the competition with the intentions of winning the whole thing but in reality he really didn’t think he had a chance to make it as far as he did.

Peta Murgatroyd Made All the Decisions 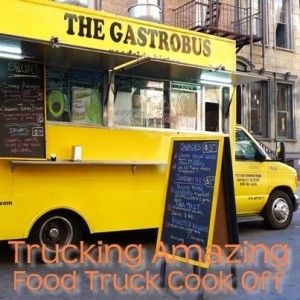 Kelly and Michael welcomed the latest contestants to be voted off Dancing with the Stars, Sean Lowe and Peta Murgatroyd, to have their final dance together.

Kelly suggested getting everyone in the bridal party to dance down the aisle when they are getting married which Lowe said was a pretty good idea. I think it would be kind of cheesy, but I’m not the one getting married.

Sean Lowe and Peta Murgatroyd had their last dance together on Live! and it was really good. They danced to the song “Hero” by Enrique Iglesias for Kelly and Michael and it is always surprising to see how well some of these people can dance after being on the show. At one point in the dance, Lowe took Petra by her feet and spun her around the room.

You can see the final rounds of Dancing with the Stars coming up these next few weeks every Monday and Tuesday on ABC.

Kelly and Michael are asking for their fans to nominate their favorite food truck to be on Live! this summer for Live!’s Trucking Amazing Cookoff segment.