On March 27 2013, Jerry Springer has exotic dancers attending the proposal of their cheating boyfriend and his true love. Then, a man is leaving his wife for a woman he works with at the chicken factory. Sounds like a keeper to me. 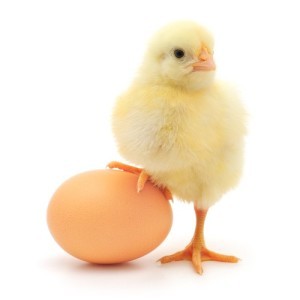 On March 27 2013, Jerry Springer has a couple that’s breaking up over another woman and a man that’s getting a visit from the ghosts of girlfriends past.

This man may have taken the long way to get to his true love, but they’re together now. The hard part is that all of his former flames and mistresses have arrived to wish him bad luck. The ladies try to convince him, one by one, that they are the best choice. He decides he’s had enough and gets down on one knee in front of the girl he wishes to spend his life with.

This reminds me of the part in Cinderella where all of the stepsisters and random women in town came to try on the shoe for the prince. Only imagine scantily-clad ladies of the night and screaming ex-girlfriends.

Sarah wanted to renew her vows to her husband. I have a feeling that his cheating will be a deal breaker. He says that their marriage has been over for a long time, but who knows. Sarah thinks her best revenge is just throwing the bouquet at his head.

Out comes Carly, her husband’s girlfriend that works with him at the chicken factory. They have a pretty anticlimactic fight that just involves throwing cake.