Jessica Simpson on Baby Maxwell Drew and her Fashion Line 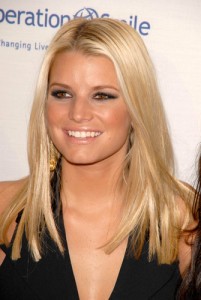 Many young women heading off to college choose to join a sorority. The competition to get into the best sorority at schools is getting tougher, and girls are now hiring expensive image consultants to prepare them for rush.

Richard Gere sat down with George Stephanopoulos to talk about his new film Arbitrage that casts him as a morally corrupt Wall Street man. The film, which also stars Susan Sarandon, comes out Friday, September 14 2012.

For the next few months, Good Morning America will be partnering with Yahoo and Edward Jones to show conversations with newsmakers about the 9/11 attacks. ABC News’ Bob Woodruff talked with Michael Arad, who designed the New York 9/11 Memorial.

“It changed who I am,” Arad said. “I became a New Yorker because of what happened here and I wanted to capture that and create a place that really allowed people to come together and be here to reflect on what happened here not alone but as a community, a public space where people gather and congregate.”