Bill & Ted Sequel: A New Adventure in the Works 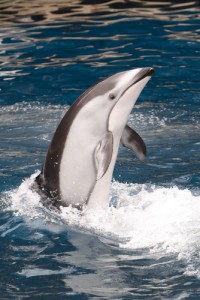 First there was Bill & Ted’s Excellent Adventure. Then came Bill & Ted’s Bogus Journey. Now, the quirky duo from the popular ‘80s films are due to come back to the present, with Keanu Reeves and Alex Winter reprising their roles as time-travelling dudes. Rachel Smith reported from LA, questioning whether phone booths will be their mode of transportation or whether they’ll upgrade to cell phones!

Country favorite Taylor Swift and Conor Kennedy, son of RFK Jr, are getting serious indeed, with reports that the young singer took Kennedy home to Nashville. Hopefully her parents approve – the couple has strong family relationships, having been introduced by Conor’s grandma, Ethel Kennedy. They have been going strong for two months!

Justin Bieber is working with director Mark Wahlberg to edit a script for a starring role that will test the teenage hottie’s acting skills. Bieber will play a hustler in intercity basketball, sure to get his young fans sweating it out along with him.