One man, who claims to be an online serial dater, is having second thoughts about his choices and who he is becoming. Ryan Smith has the story on why this man is rethinking his online dating habits. 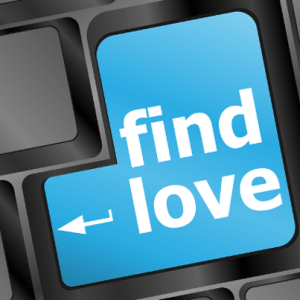 Millions of people date online each year, and is the new normal for singles hoping to find true love. However some men claim that online dating makes them feel like a “kid in a candy store.” Is online dating creating a new type of ladies’ man? One who simply can’t be satisfied?

Joshua Pompey, online dating and relationship expert for the Huffington Post, feels that his online dating habits have led him to this type of thinking. He even said, “It’s very hard to date somebody and not think about the 20 other beautiful girls that are waiting for you in your mailbox.”

In his article, Joshua Pompey said, “The time when I appreciated women for both their perfections and imperfections is long gone… In a world of unlimited options, there is no longer room for imperfection.” Joshua Pompey also said on Good Morning America that he likes meeting “beautiful girl after beautiful girl,” which makes it hard for him to want to settle into a relationship. Connecting with women online makes it easy for him to not have to make those kinds of decisions.

Since writing his article, Joshua Pompey has been called everything from a narcissist to a psychopath. Though he has no plans to stop his habits anytime soon, he’s in his early thirties and hopes to settle down in a relationship by age 35. Robin Roberts sarcastically said, “Good luck with that.”

Donna Barnes also advised to not let people like Joshua Pompey treat you this way. If someone says they aren’t looking for something serious, don’t think that things will be different with you.