Home > Ellen DeGeneres Show > Ellen Recipes
When you buy through our links, we may earn an affiliate commission. As an Amazon Associate we earn from qualifying purchases. Learn more.

Wolfgang Puck is a world-famous chef who is about to celebrate the 20th anniversary of cooking for the Academy Awards Governor’s Ball. He made his special Baked Vegetable-Stuffed Eggplant recipe and his Vegan Pad Thai recipe, both of which are completely vegan. Check it out below! 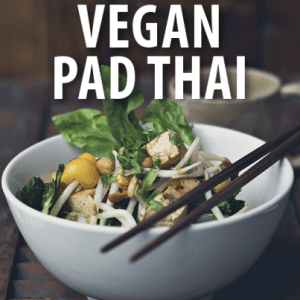