On April 30 2013, Ellen visited with her friend LL Cool J. They talked about his wife’s cancer jewelry line and what his song “Accidental Racist” means. Shutterfly gifted a school in need $50,000 for uniforms. Also, Mario Lopez told a hilarious cat joke to gear up for Cinco de Mayo.

Mario Lopez visited Ellen and told a cat joke in Spanish for Classic Joke Tuesday. Ellen congratulated Jason Collins for coming out. Also, Ellen’s crazy talent pile is looking thin. The top contender is currently a girl that can break an apple in half with her head. Can you top that? Send it in and you could win $10,000. 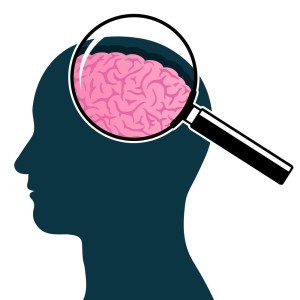 On April 30 2013, Ellen got creeped out by mind reader Eric Dittelman. She said that Jason Collins was a good role model for kids by coming out.

LL Cool J explained the meanings behind his controversial song, “Accidental Racist.” He said it’s a song about putting down boundaries and picking up love and acceptance to move forward. He said it’s a very relevant song. His wife, Simone Johnson, battled cancer and won. She created a line of lollipop necklaces to give back to the community that helped her. Also, NCIS: Los Angeles was picked up for season five.

Ellen and Shutterfly gifted Weems Elementary School with $50,000 for uniforms. Ellen went through her favorite moments from season nine, including meeting Sophia Grace and Rosie. She relived doing Sofia Vergara’s makeup for CoverGirl. Also, mind reader Eric Dittelman creeped us all out with his talents. He was able to guess Ellen’s pet’s name and her drawing without any clues or looking. Creeptastic.