Ellen has a great episode on January 16, 2015, talking to Rob Lowe about Beautiful & Twisted and the adorable singer Kai Langer. Check it out below! 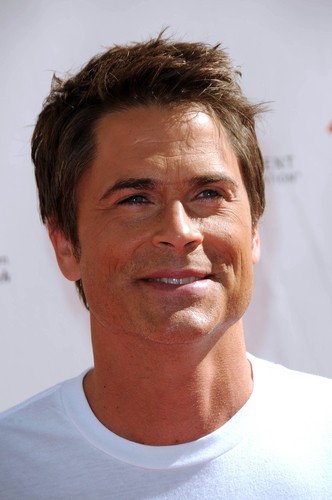 Rob Lowe has had an incredible career, from his debut in Thursday’s Child in 1983 all the way to his role as the ever-energetic Chris Trager on Parks and Recreation and his unforgettable roles in The West Wing and Californication. He’s also known for his ridiculously good looks, his bright blue eyes, and his very high profile dating life.

The last time he was on the show, him and Ellen spent a fair amount of time kissing each other. I can’t remember why this happened off the top of my head, but it was weird! Will there be more kissing on January 16, 2015’s episode? Perhaps!

6-year-old Kai Langer will come by Ellen to show off his singing talents. Kai Langer is incredibly adorable and always brings a smile to Ellen’s face, but I think it’s important to note that Kai Langer is not actually talented. Ellen has had piano prodigies, incredible toddler dancers, and singers that would melt you heart that haven’t even made it to the second grade yet.

But Kai Langer? He always sings and dances and it’s cute, but it’s not talented. He’s very off key. It’s hard to be critical of a little kid, but I’m not sure Kai Langer is TV-worthy. He’s probably hilarious at parties with his family and probably very popular in his class. But I’m not sure why America is watching him, especially multiple times.

But he’ll be performing “Uptown Funk” with legendary pop sensation Bruno Mars on Ellen January 16, 2015, for some reason. Maybe Bruno Mars can help him stay in key.

Either way, it should be at least adorable.