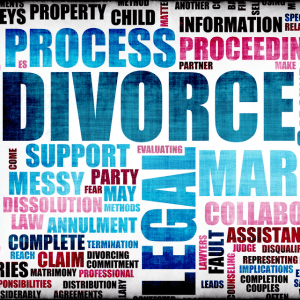 Dr Phil gave three steps to effectively parenting during and after a custody battle. Pam revealed that she has a secret husband she kept from Jim.

Dr Phil has told Jim and Pam that their fight and $1 million custody battle is pointless. They’ve given the court control over their family

Pam said she wants to co-parent with Jim. Jim got rid of his girlfriend, but Pam announced that she was married. This was news to Jim and Dr Phil. Apparently, neither Jim nor his daughter knew that Pam was remarried. The man had been living in their home, but she hadn’t told Jim that she was married because she was afraid of what he might do.

Dr Phil was a little exhausted at this point. Jim said he hopes that this is a good guy since he is around his daughter. Pam said she never told Jim because he has found her past boyfriends and run them off with threats. She had 22 witnesses take the stand, but he didn’t really care about that.

Dr Phil told these two to shape up or ship out. It doesn’t matter who is right or wrong or married or single. What matters is the little girl that needs both of her parents in her life in some capacity.

Dr Phil: How to Parent During Custody Battle

Dr Phil told Jim and Pam that they need to shape up their parenting if they want to make it through this custody battle. Here are three things that every parent should keep in mind when getting a divorce: