Dr. Phil: Quincey Is At High Risk Of Abuse

Courtney says that all legal history aside, Christie is not a very good mother. When in Christie’s care, Quincey is always late for school and he has gone from playing sports to doing nothing but playing video games all day. The game system has become his babysitter. Dr. Phil said that there are statistics and certain at-home factors that put them at high risk. For example, a child living alone with his biological mother is 14 times more likely to suffer abuse. Even worse, a child living with a biological mother and a non-biological father is 33 times more likely to suffer abuse of some kind. 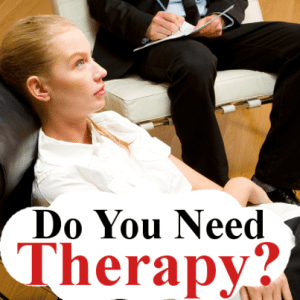 With statistics like that, Dr. Phil wants to make sure Christie is not living with the guy that got her pregnant, which she says she’s not. She also admits to getting into a physical confrontation with this man at some point, but says that Courtney is not being truthful when she says a knife was involved.

She says that the alleged knife fight between her and a man never occurred. Christie also denies that Quincy was ever kicked by a hustler. Courtney was living in Wisconsin, and Christie was living in Nebraska. How can she claim to know what was happening? With Courtney saying that these stories were told to her by Quincey, there is really no way to confirm either story.

Dr. Phil wants to know what exactly Christie is looking to get out of her time here on the show. One, Christie wants to know how she can tell Quincey about all of the things that she has done in her life, and when she should tell him.

She also, she guesses, came on to try to reform a relationship with her sister, and wonders why, when there are thousands of other ways to get therapy, Courtney had to bring this all on national television by coming on Dr. Phil. Christie admits to needing therapy, but why did Courtney have to make this all public?

Dr. Phil suggested to Courtney that, if she is serious about mending the relationship between her and Christie, that she could start by stopping the threats about Quincey. He did, however, think she made a good decision to bring them on Dr. Phil, as he thinks that he has the most resources available to him to get them the therapy they need.