Pamela has had affairs with her sister Rebecca‘s boyfriends and husband. Rebecca said she has no trust left for her sister but wants to salvage their relationship. Dr. Phil doesn’t know if that’s possible, especially after Pamela openly lies and calls his staff liars. He thinks the sisters are what he calls BAITERs.

Dr. Phil told the sisters to stop the petty drama and be real. If they weren’t going to be honest they needed to leave and stop wasting his time. 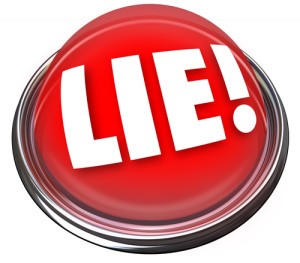 Pamela claimed that the producers lied about her interview. Dr Phil called the sisters BAITERs.

Coming back from the drama during the break, Dr. Phil played a clip where the sisters went deeper into their relationship. The first thing was saw was Pamela saying Rebecca had kicked her. Rebecca claimed that Pamela didn’t have enough evil things to say about her so she began to make things up.

In a recent altercation, Rebecca kissed Pamela’s boyfriend. When Pamela asked her if anything had happened between the two of them, Rebecca said, “I’m going to make you wonder for the next 20 years.”

In his new book Life Code, Dr. Phil outlines ways to win at life. He said it’s time to change how we play the game of life. Sometimes we have to work with people who’s personalities go against out own. These are people Dr. Phil calls BAITERs: backstabbers, abusers, impostors, takers, exploiters, reckless.