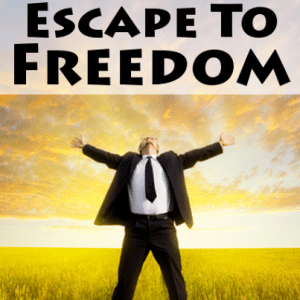 Raylynn found escaping influence of a cult leader was easier than she expected.

Curly Thornton’s son, Raylynn, and Sunny have all spoken out about the personal abuse and the abuse the group went through at the hands of the cult leader, and Raylynn is ready to forgive herself for the mistakes she made in the past. Curly cheated, exploited, used, and abused his followers, and Raylynn is getting a better grip on that now.

Dr. Phil: Raylynn Has A Revelation

Raylynn is not entirely stuck in the past, though. She is happily married now, and she brought the box of Curly Thornton “memorabilia” to Dr. Phil today. There were notes of meetings where she had to stay up all night long or be hit. She would be berated by others for hours in a hot seat. She would be forced to stand in a shower for hours on end and stand motionless.

Having a flashback for the first time, Raylynn remembered that Curly Thornton had one time told her to never get rid of his belongings if he were to die, and since these possessions were the only things that she had left of him since his death, she had been holding onto them, unknowingly following an order she had been given years by a sadistic cult leader.

Escaping influence of a cult leader is not an easy thing to do. They are manipulators that quickly trap people under their control, but having had her revelation, Raylynn wanted burn the box. Dr. Phil set up a burn barrel behind the studio. Raylynn, her husband, Sunny, and Dr. Phil all went out back and burnt the box together. Remembering the nights of pain and misery, she placed the box in the fire.

Accepting the forgiveness of her daughter, the two exchanged a tearful embrace.