If you’ve ever had snack that was so bursting full of flavor, you knew you couldn’t stop after just a few bites, Dr Oz said it could be because of artificial flavors. Chemists in labs are creating flavors to entice the tongue and seduce the senses, to the point of addiction. Artificial flavors that add a lot of taste but little nutritional value could only be contributing to obesity. So could the flavors you crave be affecting your health?

Dr Oz welcomed the author of The Dorito Effect, Mark Schatzker, who explained that they take real food like grapes, lemons, and roast chicken, and analyze the flavor chemicals that make them taste the way they do. They then produce them in factories and add them to whatever foods or drinks they want, whether it be soft drinks or potato chips. This technology started in the ’60s and we started seeing a climb in obesity in the ’70s.

Mark said he also learned that the supposed “natural flavors” are “every bit as synthetic engineered and contrived as artificial flavorings.” 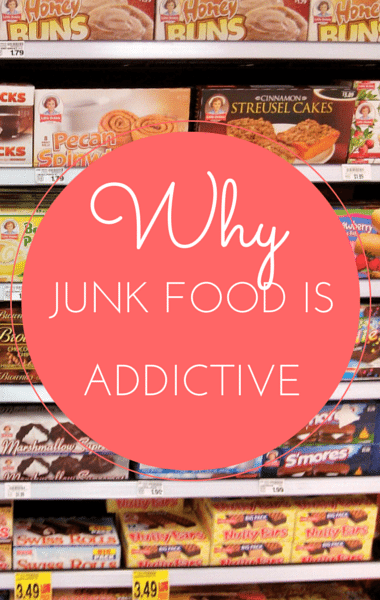 Dr Oz discussed the idea that artificial flavors could be contributing to obesity by making us constantly want to eat more. (doctorow / flickr)

Mark said they make food taste better, and explained that the reason he called his book The Dorito Effect was because when Doritos were first made, they were just salted tortilla chips, and they didn’t sell that well. Suddenly they started flavoring them first with taco flavorings and then with the now well-known nacho cheese flavor, and they’re irresistible. Mark said in nature, flavor is the language of nutrition.

He said one of the hallmarks of food addiction is cravings that aren’t met by eating. This was confirmed through MRI imaging. Mark said people with a healthier relationship with food are probably getting more enjoyment out of what they eat because people with a food addiction struggle more with the desire to eat rather than the inability to stop eating.

Mark argued that synthetic flavoring has become so potent that real food can no longer compete. Before the show, Dr Oz had everyone in the audience smell two types of vanilla extract: one real and one synthetic. Everyone had to guess which was the real one, and the audience was pretty split.

It turns out that 46% of the audience correctly guessed which one was the real vanilla.

Mark said eating too much is our biggest problem, so this is obviously causing health problems. As for buying organic, he explained that, for example, organic chickens, are raised intensively so they taste like cardboard. There’s also a lot of organic snacks that still contain artificial flavorings.

Dr Oz reached out to the Flavor and Extract Manufacturers Association and they gave the following statement: “Many scientific studies have shown that the causes of obesity are complex and include food access as well as multiple genetic, biological, and social factors.” Mark said if this is a cause, we deserve to know more about it so that we can make informed decisions.

Dr Oz said it’s not toxic, but it can make it harder for you to make good decision in terms of your health. What flavor are you addicted to? Is there a snack you just can’t seem to get enough of?