Dr Oz: Are You A Food Pusher?

Dr Oz already shared videos that two of his audience members sent in of their best friends behaving badly. Next, he shared that someone in his audience was a “food ‘frenemy,'” because they were always pushing their friends to eat more. The woman shared that she loved her best friend Deborah, but she’s trying to lose weight and Deborah is a bad influence. She always ends up messing up her diet! 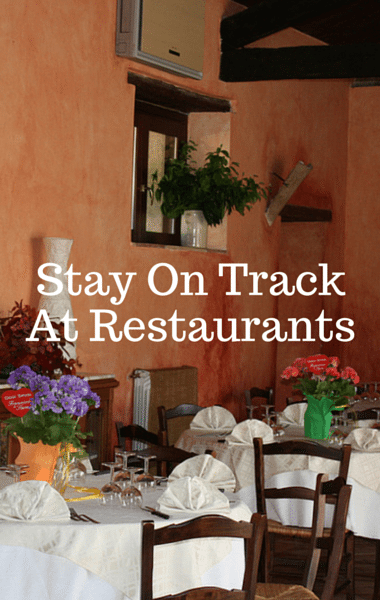 Dr Oz shared how you can avoid food pushing and eat healthier when dining out with friends. (revolweb / flickr)

Ronda and Deborah were on the show, and Dr Oz said he was accused of being a food pusher as well. Ronda said Deborah always orders something extra and encourages her to eat more, but Deborah said she’s just trying to share. Dr Oz said studies have shown that we adjust our food intake to match the people we’re around.

Are you guilty of pushing food on people or do your friends push food on you?

Dr Oz: Healthier Eating With Dining Out With Friends

Dr Oz then had Deborah and Ronda come down and sit at a dining table with him. Ronda said usually Deborah goes first, and so she did, ordering the nachos as an appetizer. Deborah said she was going to have the salad. Dr Oz said the first lesson is to order first when you’re out to eat with your friends, because the person who orders first sets the tone.

He suggested drinking water instead and pushing the dessert away so that it’s not right in front of you. Will you be using any of these tips next time you dine out?