Dr Oz shared that for nearly 25 years, Tim McGraw has been topping the charts of country music and now, Time magazine has named him one of the most 100 influential people. Dr Oz welcomed Tim McGraw to his show. Tim said you can’t help but be more influenced than ever by the people who are on that list, than you are after being around them at the even that celebrated them. 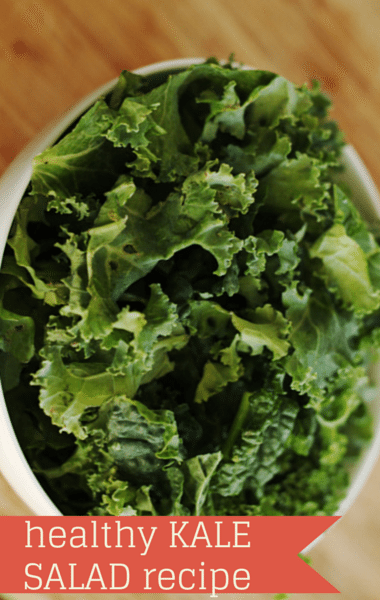 Tim McGraw talked to Dr Oz about partnering with the American Diabetes Association. He also shared his recipe for kale salad. (mikekline / flickr)

When Tim McGraw first moved to Nashville he was “young, single, and tearing it up.” Those were  his own words and Tim said he learned a lot and probably wouldn’t be where he is now without that energy early on. He will be touring again this summer, which means a lot of time away from his family. He said he and his wife Faith Hill made a promise to not be apart more than they had to be. They have a rule that more than three days is out of the question and for the most part, that works out. He said when he leaves, it’s usually just for a day or two.

Tim McGraw also partnered with the American Diabetes Association. He said 30 million Americans are living with diabetes and he wants to encourage people to go online and find their A1C levels and work with their physician. He also wants to teach people to exercise, eat healthy, and live a life that targets their A1C goal.

He said everybody knows somebody with diabetes, because of how common it is.

Tim McGraw then revealed to Dr Oz that his guilty pleasure is cheeseburgers. Dr Oz welcomed down Nora, one of Tim McGraw’s biggest fans. She said she’s seen Tim’s appearance change and she loves that he was able to get healthy. Dr Oz then had to try on the hat, and it definitely didn’t look nearly as good on him as it did Tim!

Tim also really enjoys what he calls his “green gunk smoothie.” The smoothie is made with avocado, kale, banana, coconut water, and unflavored protein powder. Nora tried it and said it was very good, and Tim said he’ll also throw some jalapenos in there as well. Tim also enjoys a kale salad that he said provides him with a lot of energy when he’s on the go. You can find the delicious recipe below!

Dr Oz then shared that he gets gifts all the time, and wanted to share a gift with him. He gave him a pair of Dr Oz pajamas and Tim said he’d wear them at the start of the night, but “you got to go all natural when you’re sleeping.”

I’ll definitely be trying Tim’s kale salad! Are you a fan of Tim McGraw? Do you make a kale salad recipe that’s a bit different from his? Tell us!