Dr Oz shared that making a fast, easy dinner that tastes good and is good for is not impossible. He welcomed Food Network chef Robert Irvine to share his quick dinners for those who want to eat well but lack time. 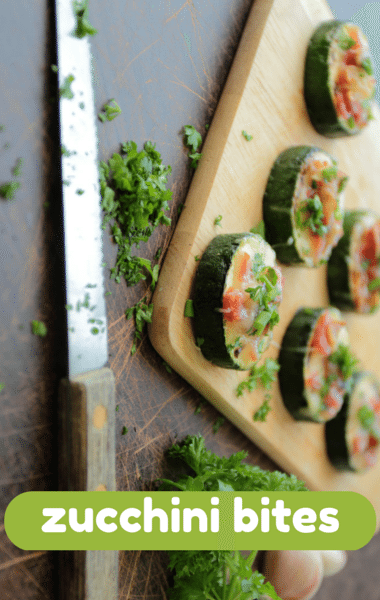 Robert said the trick to making dinner quick is to be prepared. He said on Sunday, you can try to plan out a menu for the week, and then shop and prep for it, so that each night you can get a dinner for four on the table within 4-8 minutes on the weeknights. That sounds way too good to be true!

Robert took on Dr Oz’s viewer’s missions to make the quickest dinners possible. The first was from Michelle, who asked Robert to make a quick healthy dinner that her picky kid would eat, saying she only eats pizza. Michelle said if she tries to give her daughter something else, she’ll spit it out, push it away, and sometimes even run away and hide.

Robert suggested taking some of the ingredients from a pizza and adding them to something healthy, sharing his recipe for zucchini and turkey sausage bites. For another meal idea, look at Artichoke & Spinach Shrimp Pasta.