Dr Oz shared that he was going to get the inside scoop on the latest Hollywood health headlines with his panel of celebrity news experts. They started by talking about Kim Kardashian and her desire to have another baby. On the latest episode of Keeping Up with the Kardashians, Kim has a condition where if she were to give birth to another child, they would have to take out her uterus immediately or she could bleed to death. Because of the condition, she had to have surgery to correct it.

Dr Oz welcomed gynecologist Dr Tara Allmen, who said it sounded like after the birth of North, her placenta was retained, which means that her obstetrician had to use an instrument to reach in and get the placenta. Sometimes that can result in scarring of the uterine cavity. 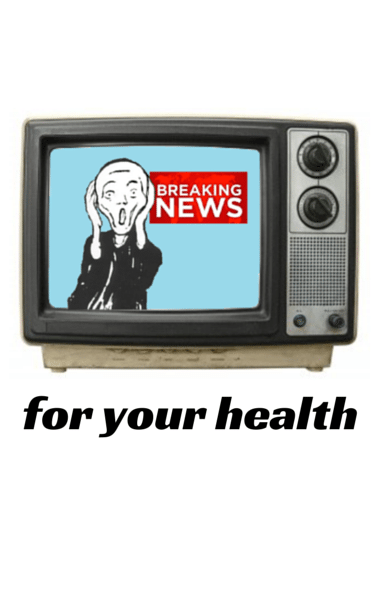 They pointed out that it was great that Kim shared her troubles, because it shows that she’s a real person. As they said, pregnancy isn’t always easy or perfect. It shows that she’s willing to do what it takes in order to have another baby. Dr Oz said a lot of moms have had retained placentas and it can be a painful process.

Dr Allmen explained that in a future pregnancy, if the placenta implants on the scar, it can cause problems with bleeding and hemorrhaging, and there’s a small chance that she would require a hysterectomy, but that’s rare.

Do you think Kim Kardashian is sharing too much or is it good that she’s opening up about her health troubles?

Dr Oz shared that Fredric Brandt unfortunately just committed suicide, and he had been on the show a few times. Dr Brandt was known as the “Baron of Botox” and he was 65 years old. He killed himself in his own home in Florida. He was revolutionary in his field and in the ’80s he was using procedures to help AIDS patients whose faces were becoming hollowed out.

Another thing that set him apart was that he would often try out procedures on himself before other people. Dr Oz mentioned the Netflix show called Unbreakable Kimmy Schmidt, in which Martin Short plays a cosmetic surgeon who some say was a satire of Dr Brandt. Dr Brandt’s publicist is saying that he responded to that show, but had been suffering from depression for years.

Dr Brandt’s publicist made a statement that said: “The show definitely hurt him, he was being made fun of because of the way he looks… but the show was not the reason for his depression and it was not the reason he would take his own life.”

Dr Oz wanted to know where the line was between bullying and being funny. They pointed out that when you become a celebrity, you open yourself up to satire. It’s not fair to say that one thing caused his suicide. But it’s also not easy to have a thick skin, so you can’t speculate on specifically what happened.

Dr Oz said he was a man who dedicated his life to improving people’s looks, and it seems as if he was insecure about his own looks. Do you think it’s fair to point fingers in the suicide of Fredric Brandt?

Next, Dr Oz wanted to talk about Kelly Clarkson. They explained that Fox News host Chris Wallace went on Mike Gallagher’s radio show and started talking about her weight, even saying that she “needed to lay off the deep-dish pizza.” People went off on him, saying that she just had a baby a year ago, and she has spoken out about the bullying and fat shaming.

Caitlyn Becker from HuffPost Live said Chris Wallace shouldn’t have even been asked about her weight in the first place, but even if he was, he shouldn’t have said what he did. He later apologized, as did Mike Gallagher.

Mad Men‘s Jon Hamm went to rehab for 30 days and came out saying that he went to treat alcoholism. People are shocked when celebrities go into rehab because they don’t see it coming. People compare him to his character on the show, who always has a drink in his hand.

Jon Hamm has been open about struggling with depression in the past, but it’s hard to say what specifically caused his alcohol use. Obviously, there are pressures as a celebrity, so going and getting help is a huge decision. He’s idolized by a lot of fans and made a major choice, which is why we should respect his privacy.