Dr Oz was shocked by the damage that hair extensions can cause, but Nikki Walton came to the rescue for her DIY hair mask. But what if the damage you’re facing is actually with your eyelashes? Just like with the hair on your scalp, there are beauty treatments that promise thicker, fuller, longer lashes. Lash extensions may give you the look you desire, but at what cost?

One woman shared a video of her experience with lash extensions. She filmed herself explaining that she was having some sort of reaction to the extensions that was causing her eyes to become bloodshot and itch. Later on, she explained to the camera that she was experiencing a stabbing, burning feeling every time she blinked and had only had them on for a day and a half. Approximately 24 hours after filming that segment, she turned the camera on once again to reveal her clearly irritated eyes, explaining that she woke up with two eye infections. When she visited the walk-in clinic she learned she developed conjunctivitis in both eyes.

Dermatologist Dr Whitney Bowe explained that you can permanently lose eyelashes because there’s only so much damage each follicle can take. You can also experience irritation and inflammation across the entire surface the adhesive touches. Additionally, those eyelashes can move and scratch the surface of the eye causing a corneal abrasion that can lead to an infection. What Dr Bowe sees a lot in her own practice is patients who “pack on the lashes” that interfere with the flow of tears. That can cause dry, itchy, inflamed, and miserable eyes. 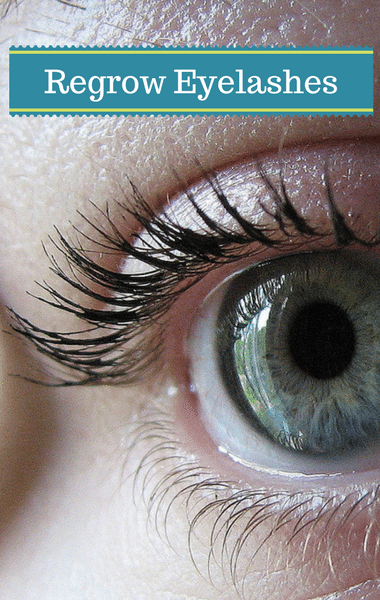