If you’re overworked, over-stressed, and not getting enough sleep, you could be heading toward a burnout. According to Arianna Huffington, humans could be facing a silent epidemic because of a lack of sleep. Arianna explained that most people think that in order to get everything done that they need to, they have to sacrifice sleep. However, all the latest science shows that when we get enough sleep, we can actually get things done faster and more efficiently. We can alsomake smarter decisions and feel better overall. 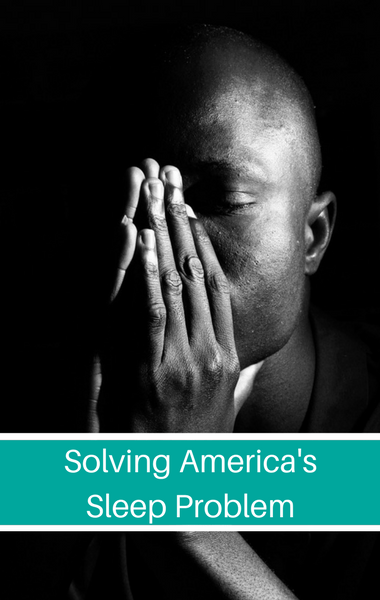 Sleep deprivation could be costing you, but would you even be able to spot the signs? Are you getting enough sleep? (gagilas / Flickr)

According to Arianna, sleep is the one non-negotiable thing in our lives. Women were brave enough to share some of their most embarrassing stories from when they were too exhausted to think straight. One woman rushed to work on an off day while another woman went to pick up her son from school and nearly left him there after signing him out.

What’s the most embarrassing thing to happen to you when you were sleep deprived?

Dr Oz: How Much Sleep Do You Need A Night?

Arianna first wants everyone to know that there isn’t “one size fits all” when it comes to sleep, but “unless you have a genetic mutation” the majority of us need 7-9 hours of sleep a night. However, she claimed the most important thing is the transition to sleep.

One of the best tips she had was to take all your chargers and remove them from the bedroom, that way you charge your electronic devices in a different room from where you sleep.